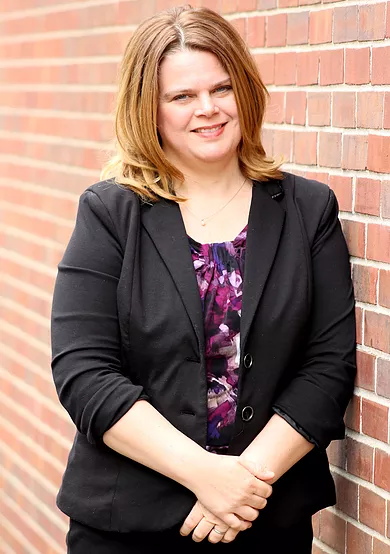 Terja graduated with honors from the University of Wisconsin – River Falls with a BS in both Spanish and Mathematics in 1998.  During the summers of 1998 and 1999, she worked as an advocate for migrant workers in West-Central Minnesota with Migrant Legal Services, based out of Saint Paul, Minnesota.  Through her work with Migrant Legal Services, she fell in love with working with immigrants and specifically the immigration portion of her work and her career was born.  She then went to law school specifically to become an immigration attorney.

During law school, starting in the year 2000, Terja became a law clerk at Centro Legal, Inc., which was a non-profit law firm that served low income Latinos.  She worked there through law school in their immigration unit.  Later, in 2002, she became a staff attorney specifically focusing on the caseload involving domestic violence victims and victims of crime.  While she loved her work at Centro Legal, she craved a change in lifestyle and made the decision to leave in 2006 to start her own practice Bienvenidos Law Firm, Inc. in the area of immigration law.

Through their growth, they have never lost sight of their mission to provide quality immigration legal services at a reasonable price and always remaining accessible to all.  Most clients at Bienvenidos Law Firm, Inc. come to us through referrals from past and present clients, which is a testament to our service and our hearts.  In the end, the reason we do this work is to see families grow and prosper through the security of gaining immigration status in the United States. 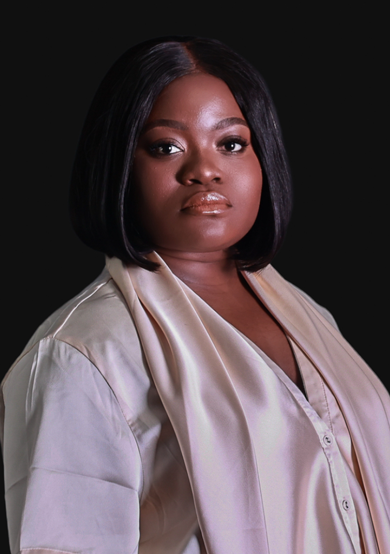 Mercy is originally from Vogan, Togo (West Africa). She immigrated to the United States roughly sixteen years ago to follow the dream of her ten years old self – to become an immigration and international law attorney.

In law school, Mercy served as a Clinical Intern for the Thurgood Marshall School of Law’s Nationality & Immigration Law Clinic where she researched country conditions for asylum seekers, drafted Immigration law pleadings and forms, conducted client intake interviews, prepared I-130 (Petition for Alien Relatives) and I-589 (Application for Asylum, Withholding of Removal, and For Convention Against Torture) forms for clients. Mercy was also a volunteer at BakerRipley Immigration and Citizenship Program in Houston, Texas where she helped provide services at free to low cost to families for processes such as Naturalization, Renewal of Permanent Residence Cards, Adjustment of Status, Removal Defense, and Crime Victim visas.

Mercy is very passionate about foreign policies, asylum and refugees’ rights, women rights, education, voting and election regulations, and human rights. So, her ultimate goal is to sway foreign policies that will have a direct political, social, and economic impact on the international community. 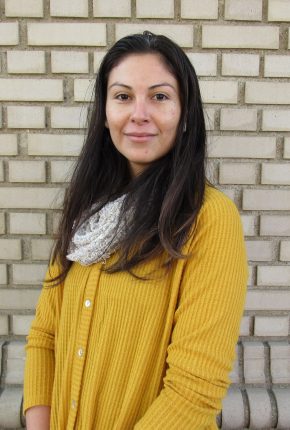 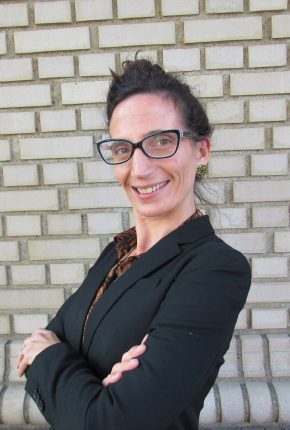 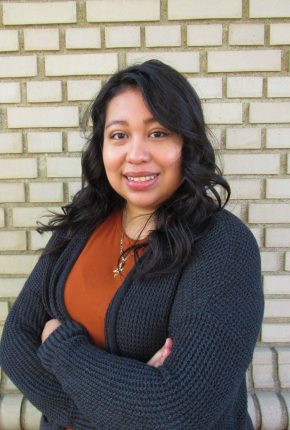 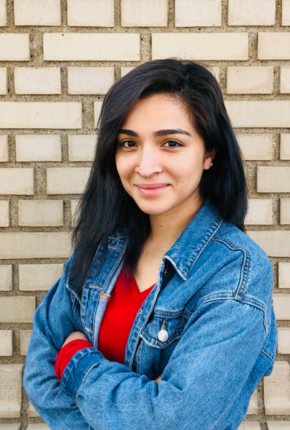 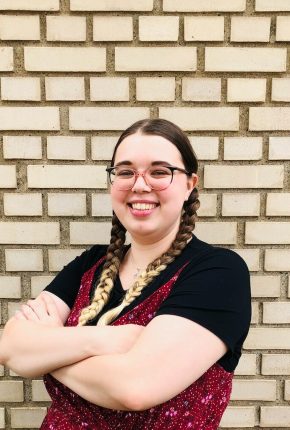